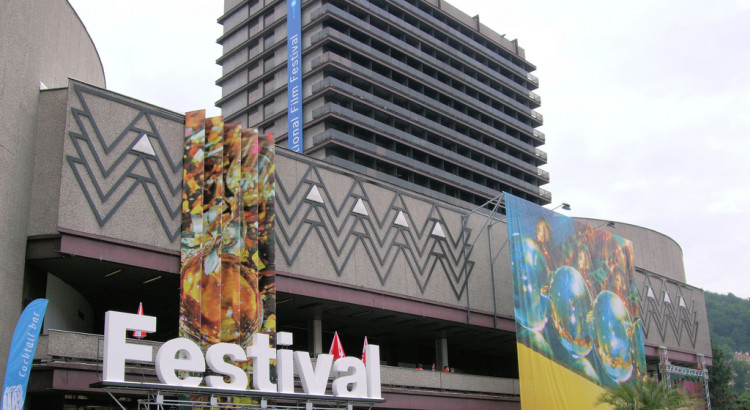 When it comes to popular film festivals two names usually begin every conversation, Cannes and Sundance.  Thanks to the popularity of these two events, an explosion of new genre-specific film festivals have cropped up and created endless opportunities for filmmakers to share their work. From female empowerment to science-fiction, here are our top eight international film festivals to get excited about in 2016.

The Hong Kong International Film Festival has an exciting reputation for promoting and launching new Asian talent. The film fest was founded in 1977, and has grown into one of Asia’s largest film events, screening over 300 films annually. Since 2004, HKIFFS has transformed the film fest from a local experience into an internationally prestigious event.

Located in our backyard, the Newport Beach Film Festival continues to grow year after year, without losing focus on its local roots. The NBFF operates at multiple Orange County venues, including the Orange County Museum of Art, Lido Live Theater, and Big Newport in Fashion Island, one of the largest screens on the West Coast. Now in its seventeenth year, the NBFF screens well over 300 films in just eight days. Another unique component is its proximity to Los Angeles, where a myriad of film buyers, agents, distributors, and artists attend this prestigious film fest to participate in panels and free seminars.

This international film festival is Canada’s only competitive international female directors’ event. Showcasing high-end independent films and honoring women from around the globe in the categories of best-of-debut, emerging, and established.  FeFF is also bridging the gap between written, visual, and media arts with a newly established program called FeFF Photo Exhibits.

For three consecutive years (2013-2015) the FeFF was voted, “Top 50 Film Festivals Worth the Entry Fee,” by Movie Maker Magazine. While this film festival celebrates women, a program called Script Development is open to both men and women.

Established in 1947, the Edinburgh International Film Festival is the world’s longest continually-running film festival. Though it may not boast the A-list premieres of other European film festivals, the EIFF has developed into a crucial hub for the UK and international film industry. The EIFF emphasizes on new talent, innovation, and development.

Fantastic Fest started in 2005, focusing on genre focused films such as horror, science fiction, fantasy, and action from around the globe. This annual event takes place in September at the Alamo Drafthouse in Austin, Texas, and fills eight screens over eight days. Hosting both established and new talent, the Fantastic Fest was recently named “25 Coolest Film Festivals” by Movie Maker Magazine.

Oaxaca FilmFest was founded in Mexico in 2010, and since then has grown to be one of the largest international film festivals in Latin America. Nearly six years later, attendees continue to boast about the opportunities to mingle with well-known directors, writers, and producers from around the world. OFF recently allied with Sundance Film to create a variety of workshops covering everything from digital distribution to project marketing. OFF also offers budget-friendly rates and assistance to filmmakers in need.

American Film Festival – US in Progress

American Film Festival’s US in Progress is a unique film industry event connecting European buyers to American independent filmmakers. The initiative started back in 2011, and is hosted in a two-market event. The first taking place in Paris, France in June, and the second in Wroclaw, Poland in October. This film festival aims at strengthening trans-Atlantic relationships with distribution and post-production contracts. Top prizes include $40,000 in post-production services and film premieres at Sundance and Cannes.

With women directing just 2 percent of the U.S.’s top 700 films in the last seven years, Citizen Jane Institute is aiming to reverse the trend with a film festival focused on female filmmakers. The CJFF is an international four-day retreat attended by a mix of experienced professionals and up-and-coming talent. The CJFF is known for screening narratives, documentaries, and short films.

The CJFF has also set up pre-festival summits, runs a filmmaking camp for girls, and holds free workshops year round.

Want to find out more?

At the Global Media Desk we specialize in bringing your visions to life. We only work with the top regional professionals in such varied fields as video production, photography, and film & video crews. Please contact us with any questions you may have about shooting in a specific country or request a free online quote to see how we can make your projects a complete success.

Thanks to the growth of broadcast media technology, more of the world can join in the celebration of sportsmanship and athletic achievements that is the Olympic Games. From the historically triumphant gold medal wins of Jesse Owens in 1936, to the record breaking achievements of Michael Phelps in 2008, innovations in broadcasting have allowed for everyone to experience the thrill of the Games. 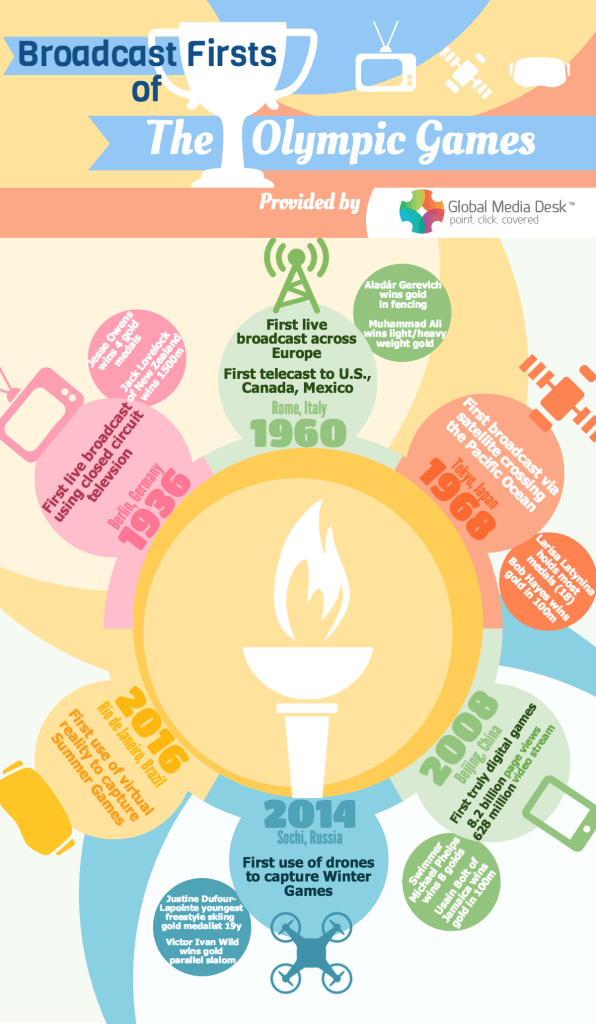 Global Media Desk has local crews, photographers, and satellite services in Brazil and throughout the world, who are ready to get you the coverage you need. Click here to find out more about this year’s biggest sporting event and how Global Media Desk can help: http://videoproductionbrazil.com/sports-events-production-services/.

Global Media Desk has been providing on-demand, high-quality, local satellite and up-link services, production crews, photographers, and interpreters in Brazil and around the world for over 15 years. We have seen and done it all, so please feel free to contact us with any questions you may have about events in a specific country or region. Ready to hire the best local crew for you project? Fill out our free quote form and you can have access to the highest-quality crews. It is as simple as point. click. covered.